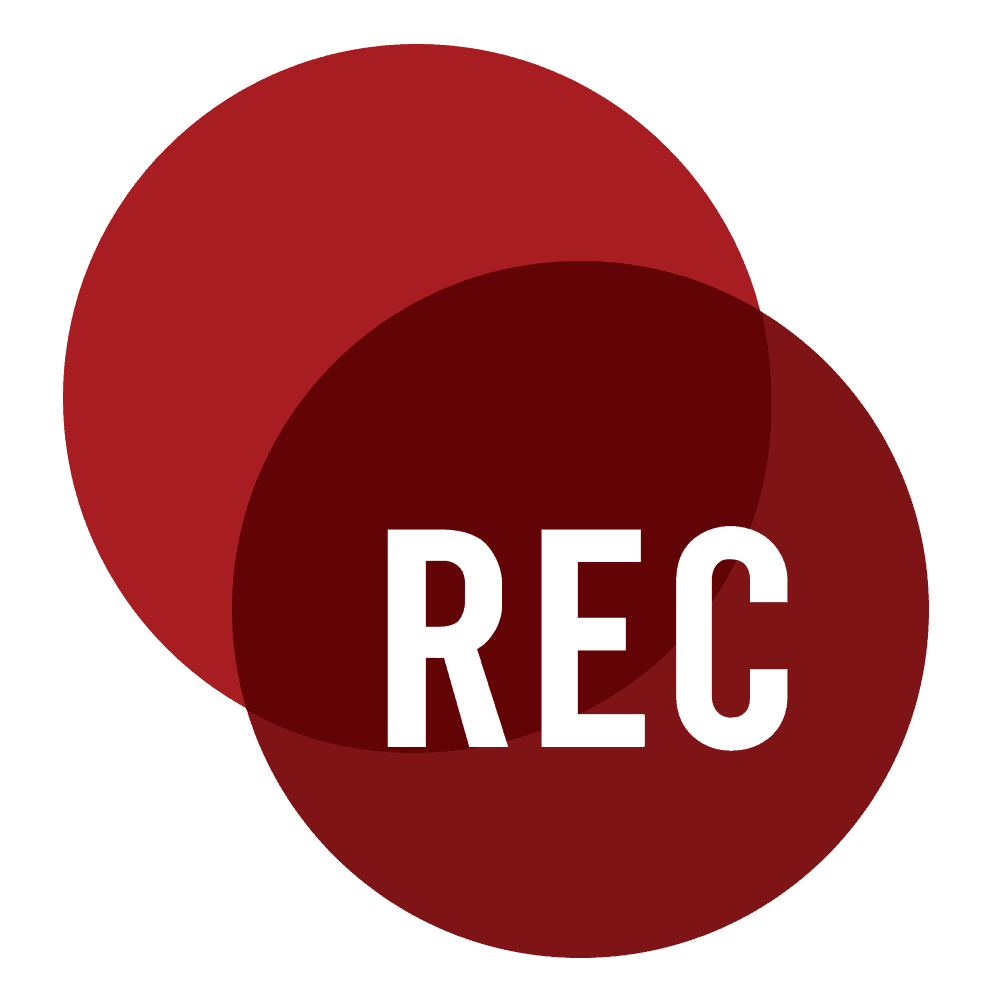 Cambridge Innovation Center (CIC) was opening their first co-working space in Philadelphia & wanted to engage a diverse segment of the Start-up community to attend their Grand Opening event.

We promoted & executed the “36for75” campaign that invited entrepreneurs to attend their Grand Opening where they would have the opportunity to pitch their company/idea in an effort to win free co-working space at CIC for 3 months.  On the day of the event, REC produced the official “Pitch Room” equipped with professional cameras, lighting, & microphones for individuals to record their 60-second videos that were later edited & delivered to CIC to select the winners.

Separately, REC produced a walkthrough video of CIC’s space that has been published on their website & social media platforms to showcase their Philadelphia location to prospective entrepreneurs & partners. 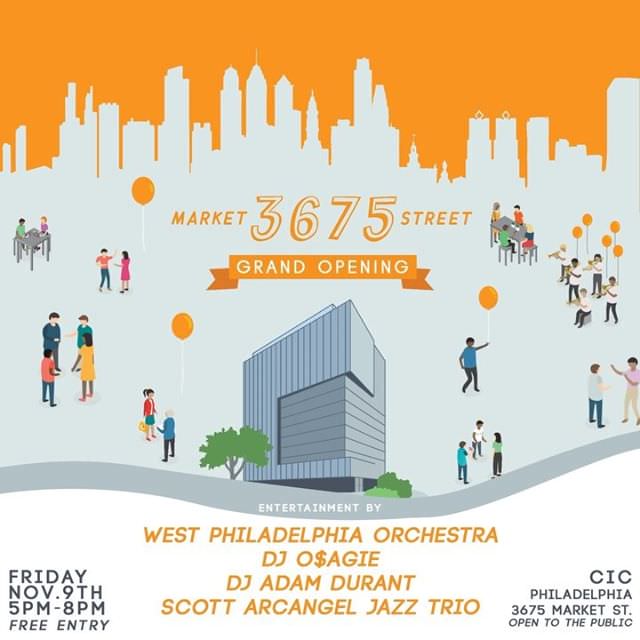 “CIC Philadelphia partners with organizations who align with our mission to, 'fix the world through innovation.' To us, REC Philly embodies an organization that is thinking creatively and leveraging Philadelphia's creative economy entrepreneurs to support all startup growth. We were able to partner with REC Philly for our grand opening party in November of 2018 with over 3,500 guests and were thankful to have a talented creative community assist with marketing, outreach, photography, and videography. We highly recommend REC and love that we're supporting local creative entrepreneurs every time we choose to work together.” 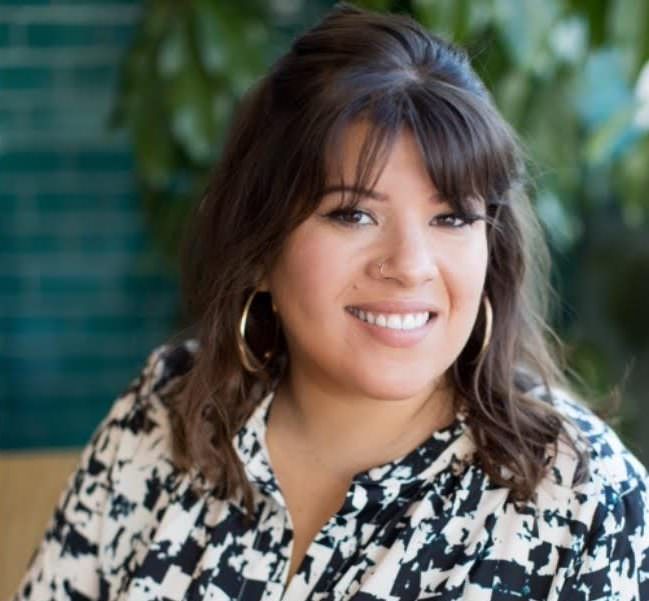